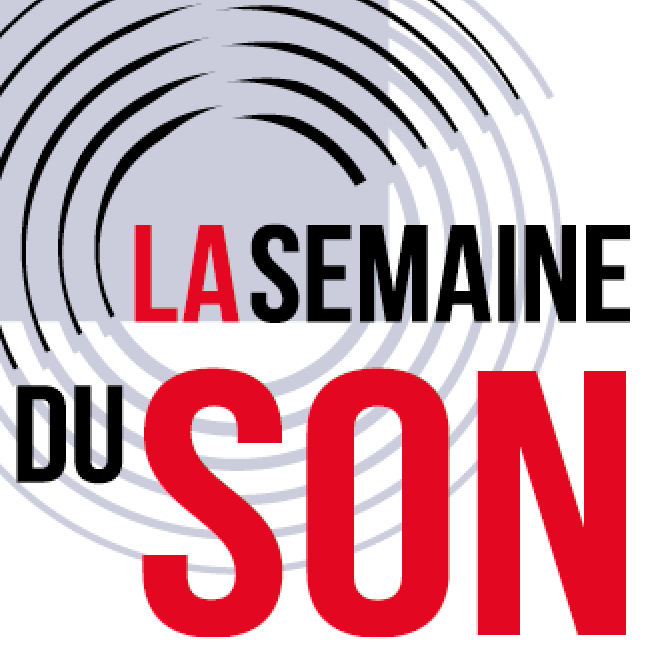 When sound creates the image !

From the original soundtrack by the composer Jean Musy

La Semaine du Son invites cinema professionals, students at film schools, and amateurs over the age of 18, from any country in the world, to create a short video from an original soundtrack created by the French composer Jean MUSY.

This soundtrack is available on the web site of La Semaine du Son, with the rules and the application form : http://www.lasemaineduson.org/concours-quand-le-son-cree-l-image-2e-edition-2018

The soundtrack made available to competitors is the compulsory rule of the competition. It lasts 1 minute and 50 seconds. The composer has decided to make it available exclusively for the Week of Sound organization.

ABOUT THE COMPETITION:
Christian Hugonnet, the Week of Sound president and founder, launched the second international video competition named “When Sound creates the Image ! “, with the support of CNC (the French National Centre for Cinema and Animated Images), Institut français (the French Institute in charge of implementing France’s cultural actions outside of the country), Union des Compositeurs de Musiques de Films (the French Union of Film Music Composers), CST (the French Higher Technical Commission for Image and Sound), Radio Campus (students radio network) and 44.1 Society,

A jury made up from film and audiovisual professionals:
Headed by the composer Jean MUSY, the jury brings together Jean-Michel JARRE (author – composer, godfather of the 15th Semaine du Son), Payam AZADI (film maker), Hélène BLAZY (composer), Xavier INBONA (film maker, the winner of the competition 2018), Alice LAHOURCADE (film maker, the winner of the competition 2018 for animation film), Jean-Marc L’HOTEL (“sound architect”), Agnès NORDMANN (responsible for French cinema and tis European programs at the Institut français), Claudine NOUGARET (sound ingineer), Lip O’NEIL (musician, calibrator at the CST), The jury will begin their deliberations on 29th of November 2018, and will give their final decisions at the latest on the 13th of December 2018.

THE PRIZES:
The Jury Prize will reward the best realization (by a professional film-maker, student at film school or amateur, whatever the genre). The winner will receive a digital camcorder Full HD Panasonic hc-v7770ep-f or his equivalent available at the time of the prize-giving, at 575 euros.

The French Institute Prize will reward the best work by a professional film-maker or student at film school, and will have a value of five hundred Euros (500 euros) paid by bank transfer.
The People’s Choice Prize is based on the number of « likes » on the Facebook and YouTube pages dedicated to the competition. The winner will receive an Avid Pro Tools software license given by 44.1 Society or its equivalent available at the time of the prize-giving, at five hundred euros (500 euros).

The contest rules have been submitted to the bailiff’s office CERTEA, 103, rue La Fayette, Paris 10ème (France). It will be closed on the 28th of November 2018 at midnight, Paris time. 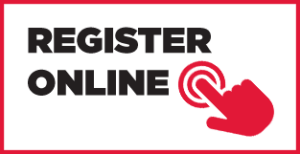 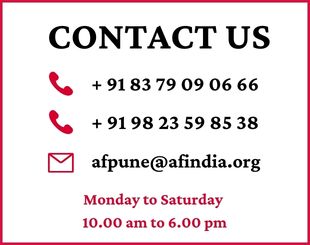