Aly Ndiaye, also known as Webster, Hip-Hop and social activist of Quebec Origin will be at AF Pune on Friday, 6th September from 4.00 pm – 6.00 pm. He will conduct a workshop on how to use creative writing in French language through rap music. He shall also share his vision on hip-hop culture.

This workshop is meant for AF Pune members, library members and students currently enrolled with us.

Registrations at our French Library.

Aly Ndiaye, a.k.a. Webster, was born and raised in Quebec city’s Limoilou neighborhood. From a Senegalese father and a Quebecer mother, he has always been proud of his dual origin and sees himself as a SeneQueb. His passion for history drove him to study this field in college.

Hip-Hop militant and social activist, Webster is deeply implicated in his community. He regularly gives lecture about cultural diversity in Quebec and the influence of the hip-hop culture on the youth. His main subject is the history of black people and their enslavement in the province of Quebec since the start of the colony in the 17th century.

Since 2009, he has been travelling the globe to give workshops and teach students how to use creative writing in french; he performed in Asia, South America, Africa, Europe and North America.

Musically, he has been active since 1995; founder of the Limoilou Starz collective, he is a pioneer of the hip-hop culture in Quebec. The Old Man of the Mountain (as he is known) is reputed for his wise lyrics and the smartness of his music. His art is a tool that he has been sharpening for two decades. 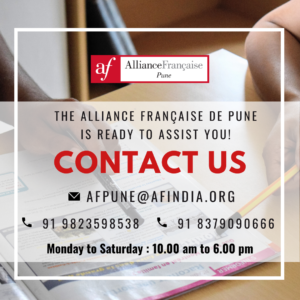