The Pirogue (French: La Pirogue) is a 2012 Senegalese drama film directed by Moussa Toure, about a group of African men leave Senegal in a pirogue captained by a local fisherman to undertake the treacherous crossing of the Atlantic to Spain where they believe better lives and prospects are waiting for them. The film competed in the Un Certain Regard section at the 2012 Cannes Film Festival. 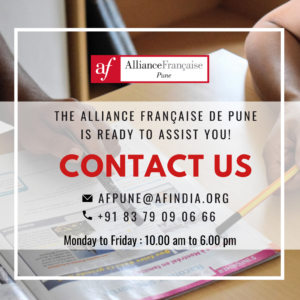